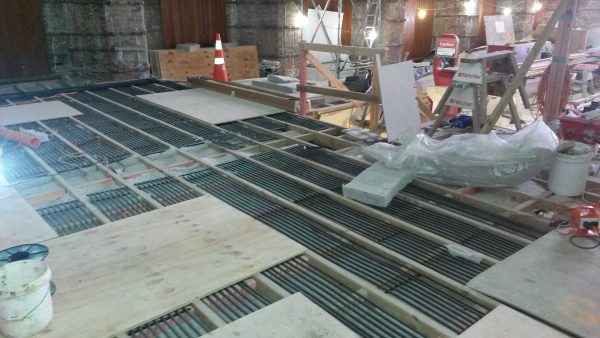 The Christchurch Art Centre refurbishment is also an aquatherm project. The building dates back to the 1870s and was the former Canterbury University until they moved in 1975. College Hall, now known as the Great Hall and designed by Benjamin Mountford in 1882, has now been totally refurbished after the February 2011 earthquake to its former glory with completion not far off.

There are around 27 building projects to complete at the Art Centre with estimated costs of $290 million dollars set aside. The Great Hall is one of the jewels in the crown of this complex and requires a separate article about it.

From an aquatherm perspective, we were to provide an under floor heating product, designed by Nick Yannakis from Powell Fenwick, that could be inserted under the existing Kauri flooring that would not warp the timber when the heat comes on.  aquatherm black was chosen as it can be laid between the existing floor joists and attached to aquatherm blue pipe as a flow and return pipe system set at 28oC with a manifold set up at the highest point which was under the existing stage in the hall.

Dave Morley and his team from Benmax installed all the aquatherm black underfloor heating and aquatherm blue pipe, and balanced the system to achieve an outcome that surpasses the normal UFH design.Builder: Fletcher Construction 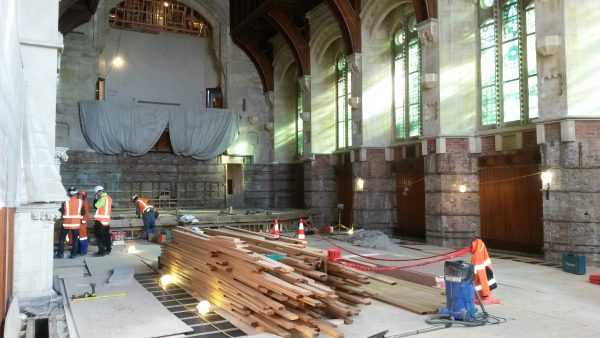 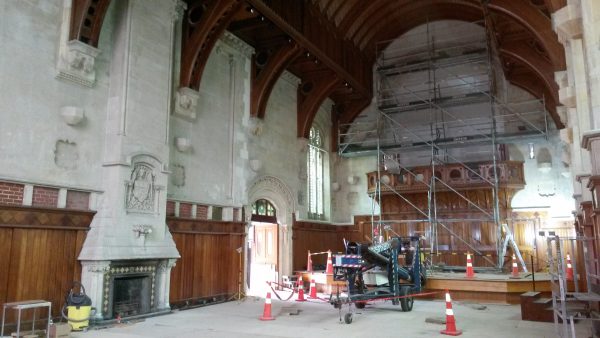 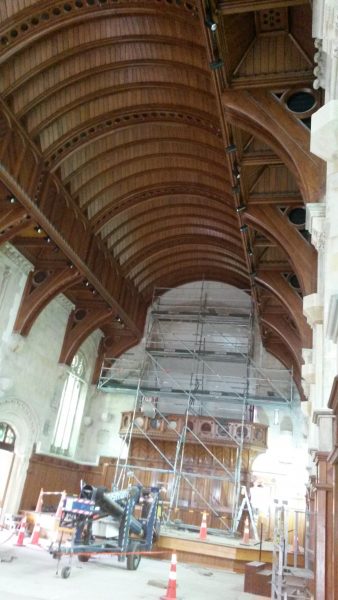 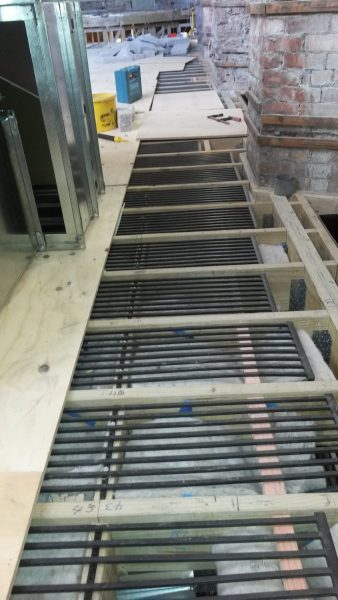 Up to date technical information available to both designers and installers

We have committed ourselves above and beyond the legal requirements to maintain and protect the delicate balance of our immediate environment. From production to installation to recycling, our systems are designed to impact the environment as little as possible. 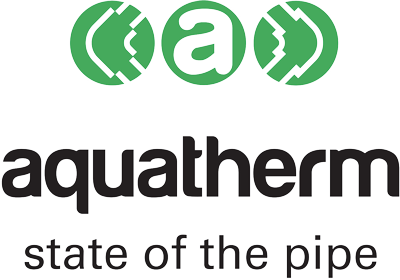